San Diego, CA offers a massive buffet of fishing opportunities, ranging from offshore waters teeming with tuna to lakes and reservoirs bulging with bass. So grab your rods and reels, get your fishing license, book your fishing charter, and prepare for some awesome fishing fun.

Follow this beginner’s guide for tips and tricks for fishing in San Diego and other nearby locations.

You have almost endless options when choosing where to fish in San Diego, including:

As well as learning where to fish in San Diego, you also have to find out where not to fish. California has a number of Marine Protected Areas (MPAs) where fishing isn’t allowed. There are three types of MPAs including State Marine Reserves (SMRs), No-Take State Marine Conservation Areas (SMCAs), and State Marine Conservation Areas (SMCAs) where some fishing is allowed. The specific rules, regulations, and MPA borders can be confusion, so be sure to check out the San Diego MPA Fishing Guide before you set out to explore unfamiliar fishing grounds. 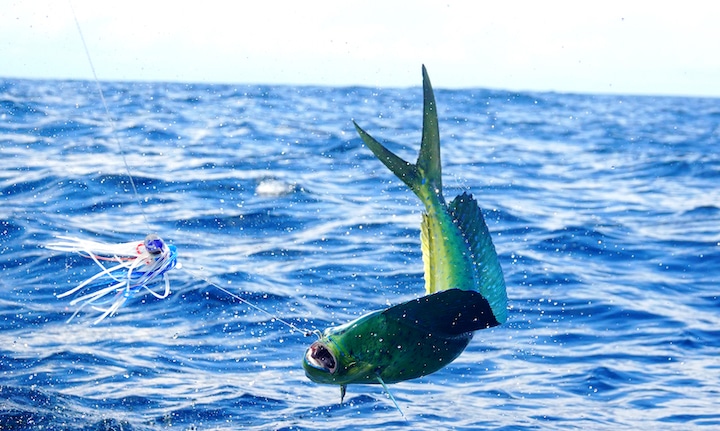 What to Fish for in San Diego: Top Species List

The range of options is huge, but anglers fishing in the Pacific can encounter:

San Diego Bay is known for the following fish species: 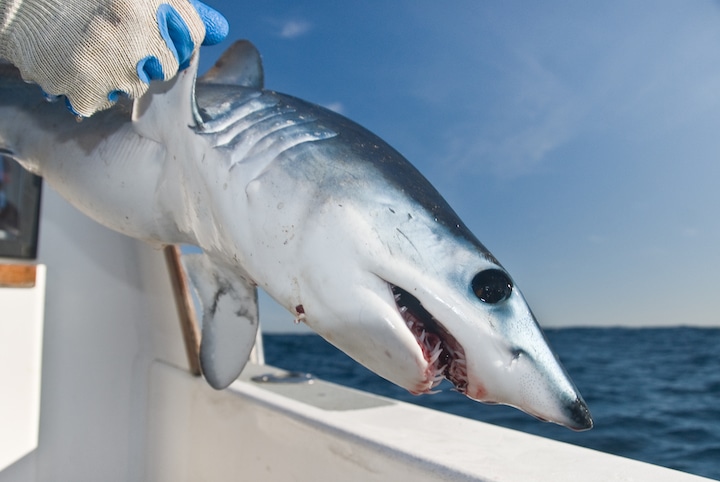 Freshwater lakes and reservoirs in the area commonly have:

When to Go Fishing

While most venues will offer year-round action to some degree, in the ocean and bay the best fishing generally takes place from spring through mid-fall with a slow period during the winter months when many species migrate away. That said, some species (such as sand bass, sharks, and yellowtail) can sometimes be caught right through the winter. And during the tougher fishing seasons, anglers who don’t own their own boats may want to opt for a fishing boat rental to expand their options, so they aren’t limited to a single location.

Freshwater fish, of course, don’t migrate (or at least not very far). However, their metabolism does slow down during the winter months and as a result, they chase baitfish with a bit less zeal. Fish like largemouth bass also tend to move deeper as the temperatures fall, forcing anglers to switch tactics and lures. 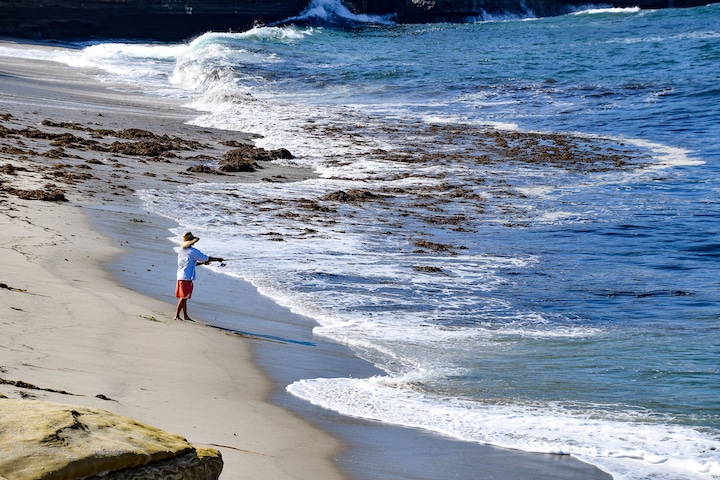 How to Fish in San Diego

As you might expect, anglers apply a wide variety of tactics and gear depending on the specific fishery they’re targeting.

Whichever fishery is being targeted, spinning and conventional gear can both be used in most cases just as long as the weight class is appropriate. In freshwater, fly fishing is often quite popular as well.

Okay: are you ready to hit the water and enjoy some southern California angling action? Gather up your gear, and get ready to have a blast while you cast.