Houston, Texas is home to more than 4 million people and has plenty of beautiful lakes. The fourth-largest city in the United States has many great fishing spots, but be sure you have your fishing license before hitting the water.

How many lakes are in Houston, Texas?

According to the City of Houston, there are over 160 lakes within the city limits. However, many of these lakes are artificial and quite small.

What is the nicest lake near Houston?

This large lake measures an area of 21,000 acres. It was built in the 1960s in response to a seven-year drought. Now, it is a popular fishing destination and even a vacation spot, as well as one of the fastest-growing areas in Texas.

Lake Conroe’s 150 miles of shoreline and lush, the natural scenery is part of what makes Lake Conroe so nice.

Boating and Fishing on Lake Houston

To access Lake Houston, you’ll have to go through Deussen Park. The access is near the dam, and there is also a boat ramp. You can fish from the shore, but keep in mind that most of the action is offshore.

The park also has many amenities for visitors. There is a marina, boat launch ramp, campgrounds, RV hookups, lodging, and a convenience store. There is also a bait & tackle and a restaurant.

The lake measures almost 12,000 acres. There are many different fish species, including largemouth bass, crappie, and catfish.

Some of the common catches in Lake Houston include largemouth bass, catfish, tilapia, and sunfish.

The lake is open for boating year-round, but it’s busiest during the summer months. 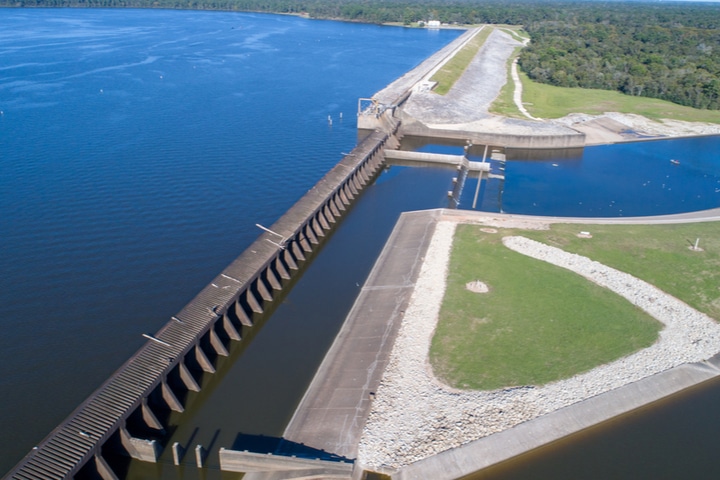 The dam that impounds Lake Houston is known as the Addicks Dam. The Addicks Dam was built as part of the Addicks Reservoir project. The reservoir was created to help prevent flooding in downtown Houston.

Fishing and Boating in Lake Raven

Lake Raven is part of Huntsville State Park. Fun fact: “Raven” was Sam Houston’s nickname. Sailing, fishing, and canoeing are all popular activities on the lake.

Largemouth bass and sunfish are some of the most popular catches in Lake Raven. This 203-acre lake is regularly stocked with catfish, so you’ll have a good time fishing here. Be there bright and early, because most fish bite around 6 am! There is a boat ramp on the lake. 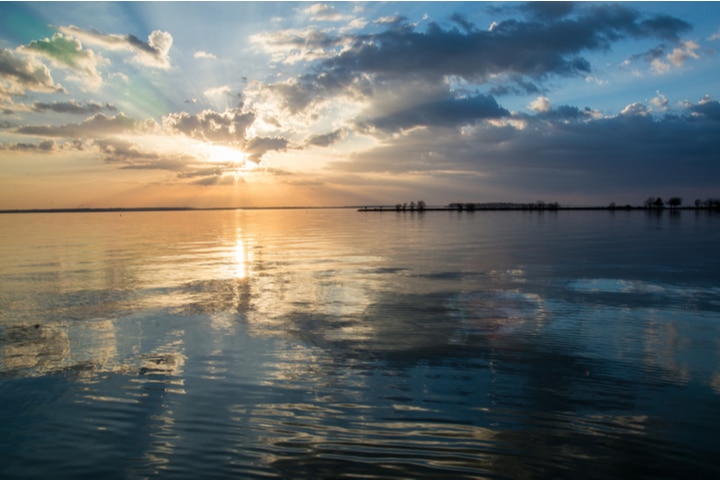 If you’re looking for a large lake with plenty of activities, look no further than Lake Livingston. This 90,000-acre lake is the second-largest in Texas and is located just an hour north of Houston. It also has 450 miles of shoreline.

This family-friendly location has many options that the whole family will love.

There’s plenty to do on Lake Livingston. In addition to fishing, you can go swimming, camping, and more. It has more than 5000 campsites and 100 boat ramps. The lake is also home to several marinas and restaurants.

Some of the most popular fish in Lake Livingston include largemouth bass, white bass, catfish, and crappie.

Huntsville State Park is located on the shores of Lake Livingston and offers camping, hiking, picnicking, and more. The park covers over 2,000 acres and has over 70 miles of trails.

Rent a Boat with us!

Ready to explore the wonderful lakes that Houston has to offer? Connect with local Houston boat owners, and get your next adventure started!

The post Lakes in and Around Houston for Boating appeared first on Boatsetter.